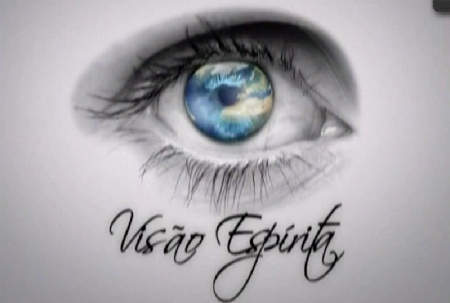 Issue 573 of The Book of Spirits: “What is the mission of the incarnate Spirits?”Response of spirits: “Educate men, help your progress, improve their institutions by direct and material resources. But the missions are more or less general and important: one who cultivates the land fulfills a mission, as one who rules or who instructs. Everything is linked together in nature, while the Spirit purifies the incarnation, he competes in this form, to fulfill the ways of Providence. Each has its mission in this world, since each can be useful for something. ”

A reflection that makes sense now that, except for very rare exceptions, one sees the political environment so misrepresented: why, when incarnated spirits high level as evolutionary Cairbar Schutel, Menezes and Euripides Barsanulfo exerted political office? Was it by chance? Certainly not. Spiritualism clarifies us that nothing happens by chance. Therefore, this trio we love so much exercised for political office – for example – teach us about the importance of exercise of politics. They applied the instruction of the spirits described just above, which says that it is for incarnate“improve their institutions through direct means (…)”.

Our three brothers were living examples in an attempt to improve the political establishment by direct means. Candidates were elected and in important political positions. Another reflection that makes sense: was it by chance that the answer to question 573 above, the spirits gave examples of important missions referring to farmers (“one who cultivates the land”), political (“one who rules”) and educators(“one who instructs”)? Certainly not. It was no accident. These three activities are the tripod that sustains our planet. If well-meaning farmers, educators and politicians, humanity has the potential to emerge spiritually. For farmers with well taking care of what is under the earth, and political as well taking care of what is on earth, and having educators (teachers, parents, spiritual leaders, etc..) And caring for the souls of those who inhabit our planet, then all angles and segments of the development land will be covered by beneficent development.

The political, ethical and well directed, is one of the most important instruments of social and human development. The Spiritualist is a man of the world. Is a citizen of the world. Therefore, their citizenship should be exercised in all environments.

The big questions are: Why the spirit field have so few candidates for political office?

Why not come up dozens and dozens (hundreds, even better) “Freitas Nobre”?

Why spiritualists with good economic situation does not stimulate financially support candidates spiritualists?

Does the four walls of a Spiritual Center may do more than spread by political spiritualists dozen states and thousands of municipalities in our country?